Everyone has heard of Coca-Cola, which might not be the case if it was not for Coca-Cola founder, Asa Candler’s, genius idea.  Coca-Cola has come a long way from starting as nothing but Asa Candler’s dream to evolving into the massive corporation that spans the globe today.  Asa Candler & Coca-Cola is credited for being the first company to use a coupon.  These coupons were first distributed in 1888 for one free glass of Coca-Cola.  This coupon campaign proved to be a success and had helped accelerate Coca-Cola’s growth to the massive company that it is today.

Nowadays, coupons are effective for marketing your products and services to customers.  A discounted offer encourages customers to buy from you when they otherwise may have had no interest.  This allows your company a chance to really impress the customer and earn them as a future, loyal, returning customer.  Asa Candler knew with his coupon that he could give people one free sample of his soda and that he would have them hooked and returning to buy more.

Coupons can be used to consistently boost business and up sell customers on products that they originally did not have any interest in.  Coupons also create a sense of urgency with customers since the great offers do not last forever.  The coupon encourages customers to act now and purchase from you before the expiration date.

Coupons are how Coca-Cola created such a strong foothold in the world of soft drinks.  And one of the many methods that Media Monkey can help your business grow into a monumental success. 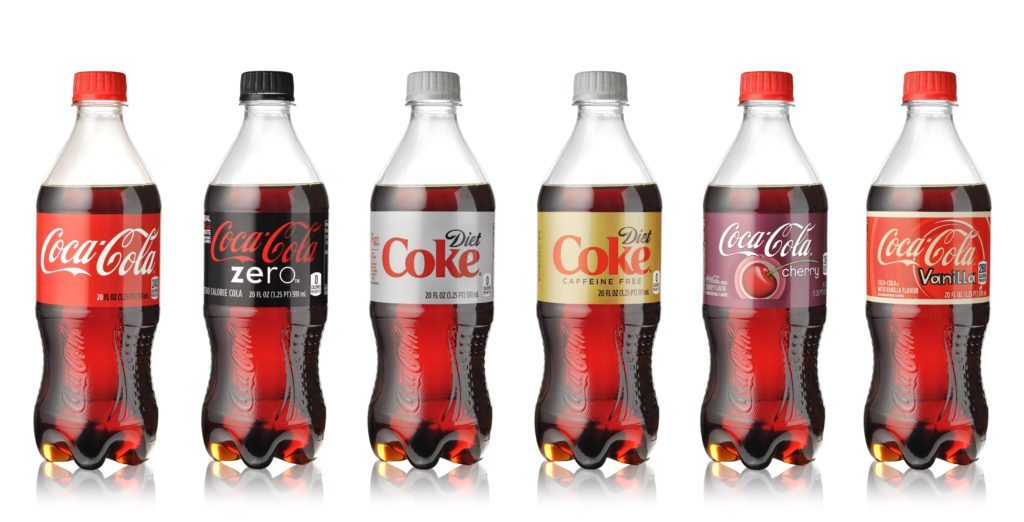