Hey, Chicago, what do you say!

The Cubs are gonna win today!

It may have been decades since the Indians have won a world series, but it’s been over 100 years for the Cubs! It’s safe to say a lot has happened since the last time the Cubs won a World Series.

Below we take a look at what has happened in the past 108 years since the Cubs last won the title.

The Titanic was build, sunk, and rediscovered. 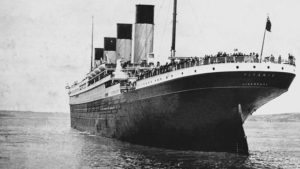 Both the radio and TV were invented. 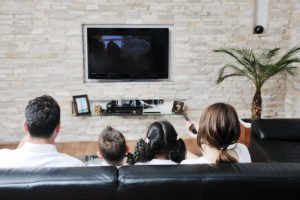 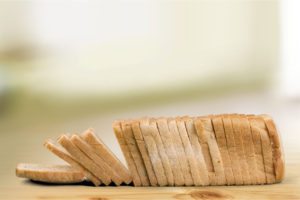 Antibiotics were discovered in 1928 by Sir Alexander Fleming. 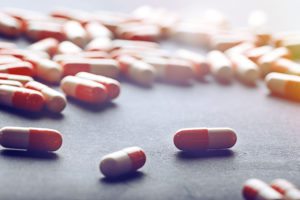 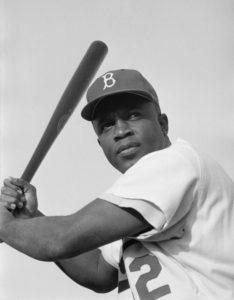 Alaska, Arizona, Hawaii, Oklahoma and New Mexico were admitted to the Union. 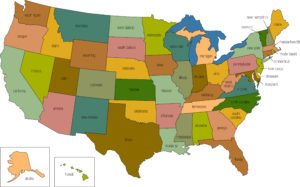 African Americans were given to right to vote in 1965. 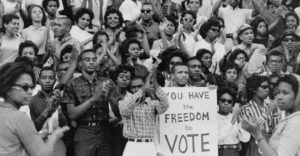 The first personal computer was invented 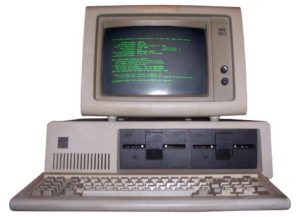 The world wide web, the internet as most people recognize it today was invented in 1989 by Sir Tim Berners-Lee. 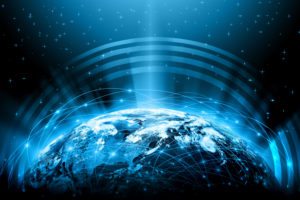 So let’s recap since the cubs last won the world series the titanic sank, there have been 2 world wars, the discovery antibiotics, invention of television, invention of nuclear power, invention of the personal computer, the invention of the internet and so much more.  Needless to say there has been a lot that has changed since 1908.